Images of ‘starchitect’ Zaha Hadid’s designs for a new dramatic 40-floor ‘City of Dreams’ hotel in Cotai, Macau, have been revealed.

The tower building features an exposed exoskeleton forming a geometric pattern over the exterior of the building. The structure’s rectangular form is broken up by a series of voids carved through the center of the tower, merging traditional architectural elements of roof, wall and ceiling to create a sculptural form that defines many of the hotel’s internal public spaces. 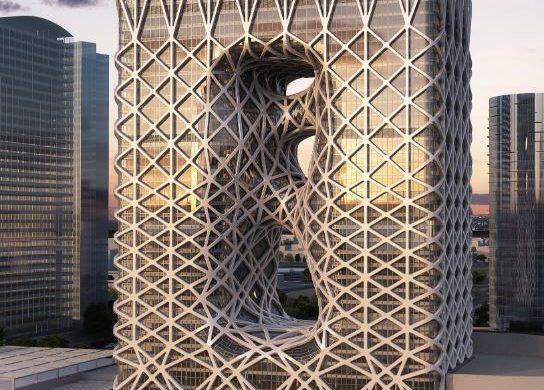 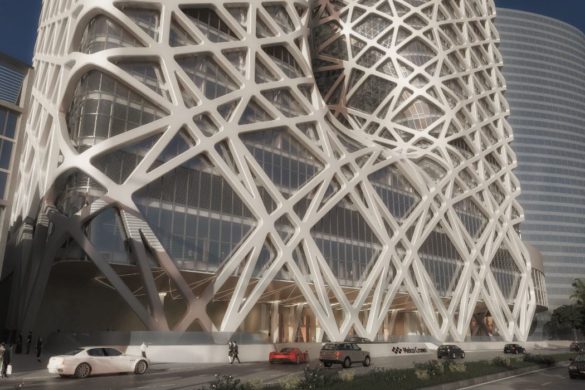 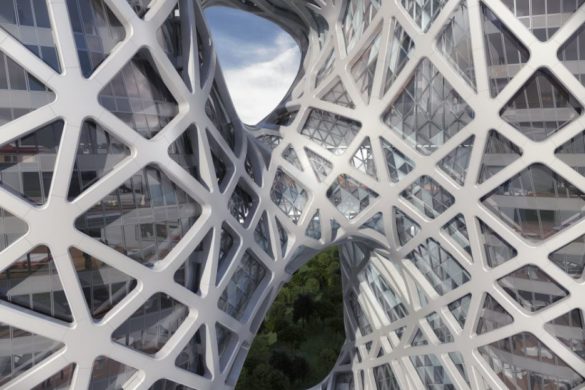 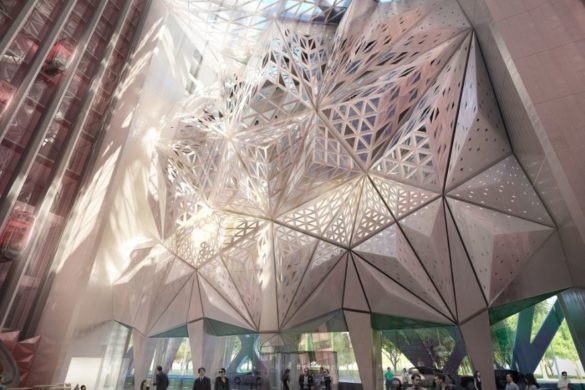 The project belongs to Melco Crown Entertainment, a developer and owner of casino gaming and entertainment resort facilities in Asia.

British-Iraqi architect Zaha Hadid is one of the world’s most famous architects. The Pritzker Prize winner’s recent projects include the Dongdaemun Design Plaza in Seoul and the London Aquatics Centre for the 2012 Olympic Games.

Construction of the new hotel at City of Dreams started in 2013, and the project is expected to open in early 2017.

How To Choose The Right Engineered Flooring For...

Points to Read Before Buying a Sewing Machine